The Teal Club is the oldest duck clubhouse in California with a hunting heritage going back to the 1870s, but its president, Andrew Bogan, has discovered a new paradise on the other side of the world.

Andrew Bogan admits his discovery started with a Google search to find out if duck hunting still existed in Australia.

He was pleasantly surprised that his family holiday would fall in Duck Season but his next problem was working out how to make it happen.

At home, he can rely on 140 years of history and tradition to indulge his wing shooting passion. 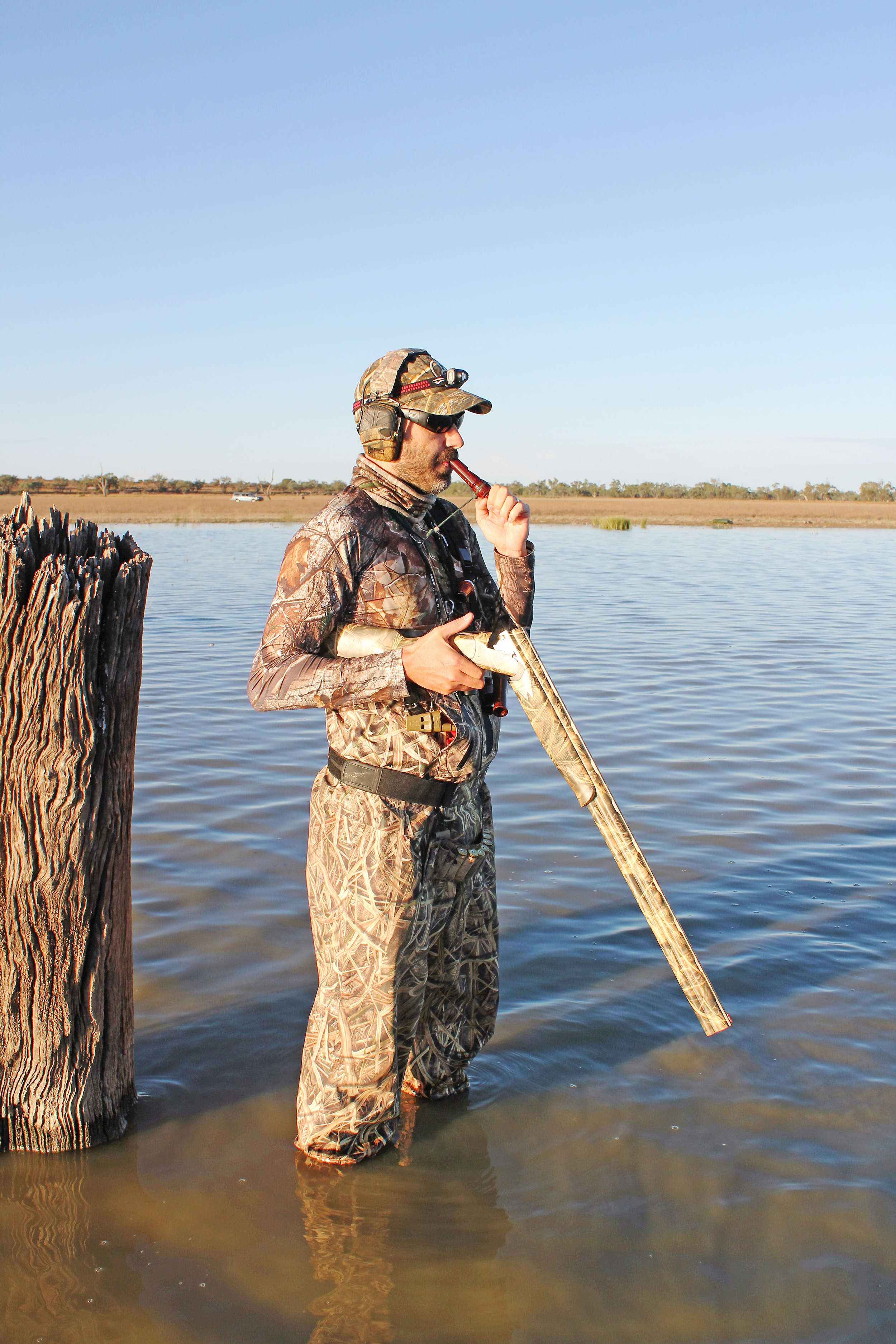 The Teal Club is like Field & Game Australia in some respects.

The private club operates on more than 200 ha of the Suisun Marsh, the largest contiguous brackish marsh remaining on the west coast of North America and a critical part of the San Francisco Bay-Delta estuary ecosystem.

The Teal Club membership fees contribute to the ongoing management of the wetland and members in turn enjoy waterfowl hunting, fine dining and fine wine.

Conservation has always been at the forefront of hunter activity.

As an indication of the economic scale, the entire original clubhouse, built of solid redwood timber, has just been raised above the flood level and restored at a cost of more than US$1 million. 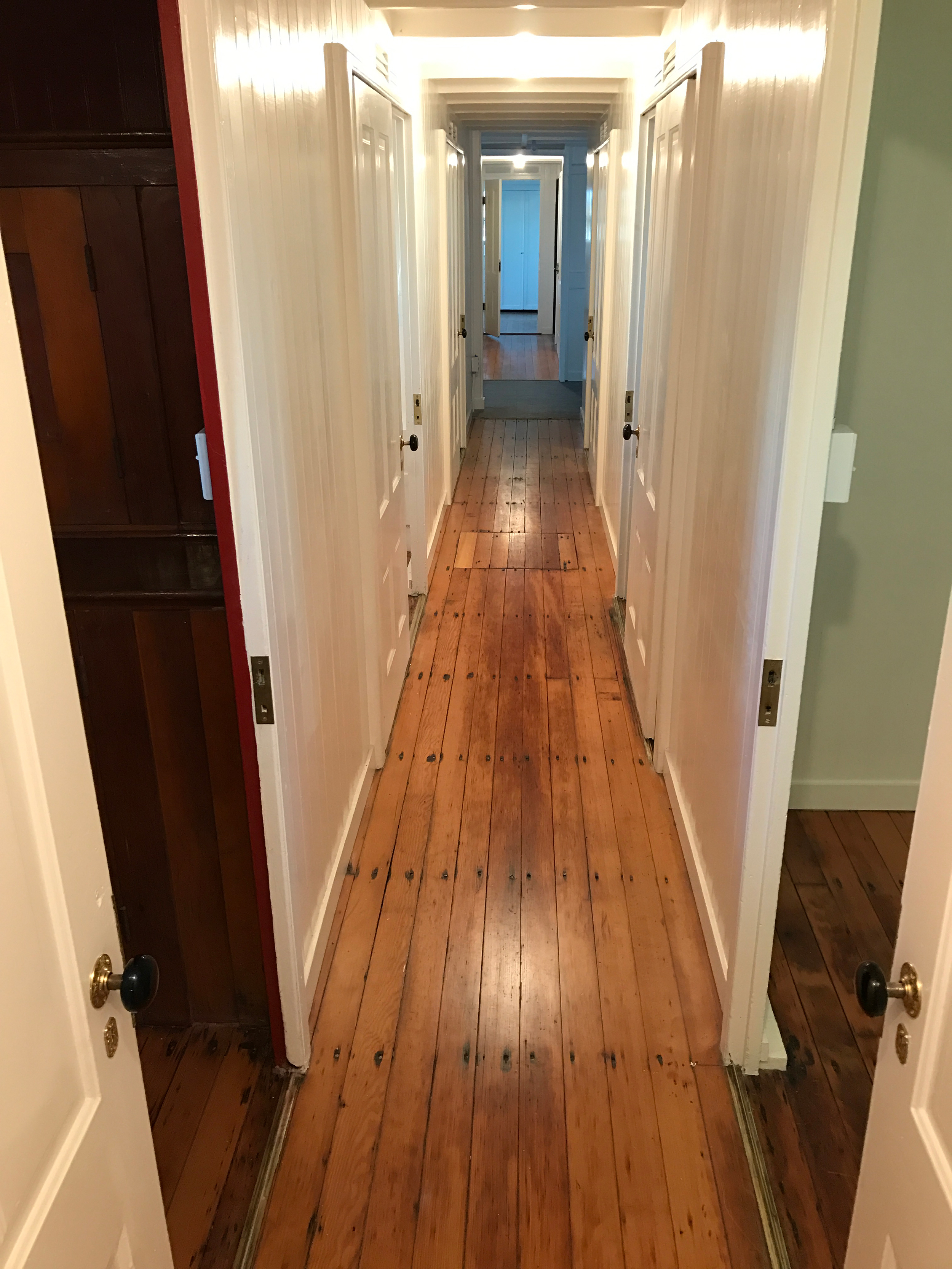 “We spend a tremendous amount of time and money, including a full-time gamekeeper,” Andrew said.

Andrew’s initial inquires revealed barriers to hunting in South Australia but he chanced upon an old listing for FGA’s Waterfowl Identification Test event in Adelaide. He didn’t know at the time, but the person he decided to take a chance on emailing was an equally passionate and well-connected duck hunter, FGA development manager, Daryl Snowdon.

“It was really just some good luck and some thoughtful folks,” Andrew said. “He called in all sorts of favours and got me set up here at Loveday with Barmera Moorook Field & Game.”

Barmera Moorook is an FGA branch without a shooting ground, it is conservation based and manages the Loveday wetland; a Teal Club of sorts but without the clubhouse, just a committee campfire where all are welcome.

With somewhere to hunt and Jim Godden from Barmera Moorook as a host and guide, Andrew had to get past the WIT test.

Hunters in the United States do 10 hours of training, six hours online and four hours in a classroom setting, but it is generalist rather than waterfowl specific.

“I thought it was a ton of fun; here I was spending a morning identifying waterfowl I’d never seen before,” he said.

“I was just trying to make sure I didn’t get any more wrong than I was allowed. Teal really do look, fly and even pluck very similar to our own green-winged teal, but the pinkies are very different from anything I’ve ever seen so it was easy to recognise those guys.

“The way the test was set up was very fair, it was well thought out.”

At Loveday, Andrew noticed some more similarities: Suisun, Marsh also has eucalypts dotting its brackish water and the hospitality and comradery of a campfire is universal. 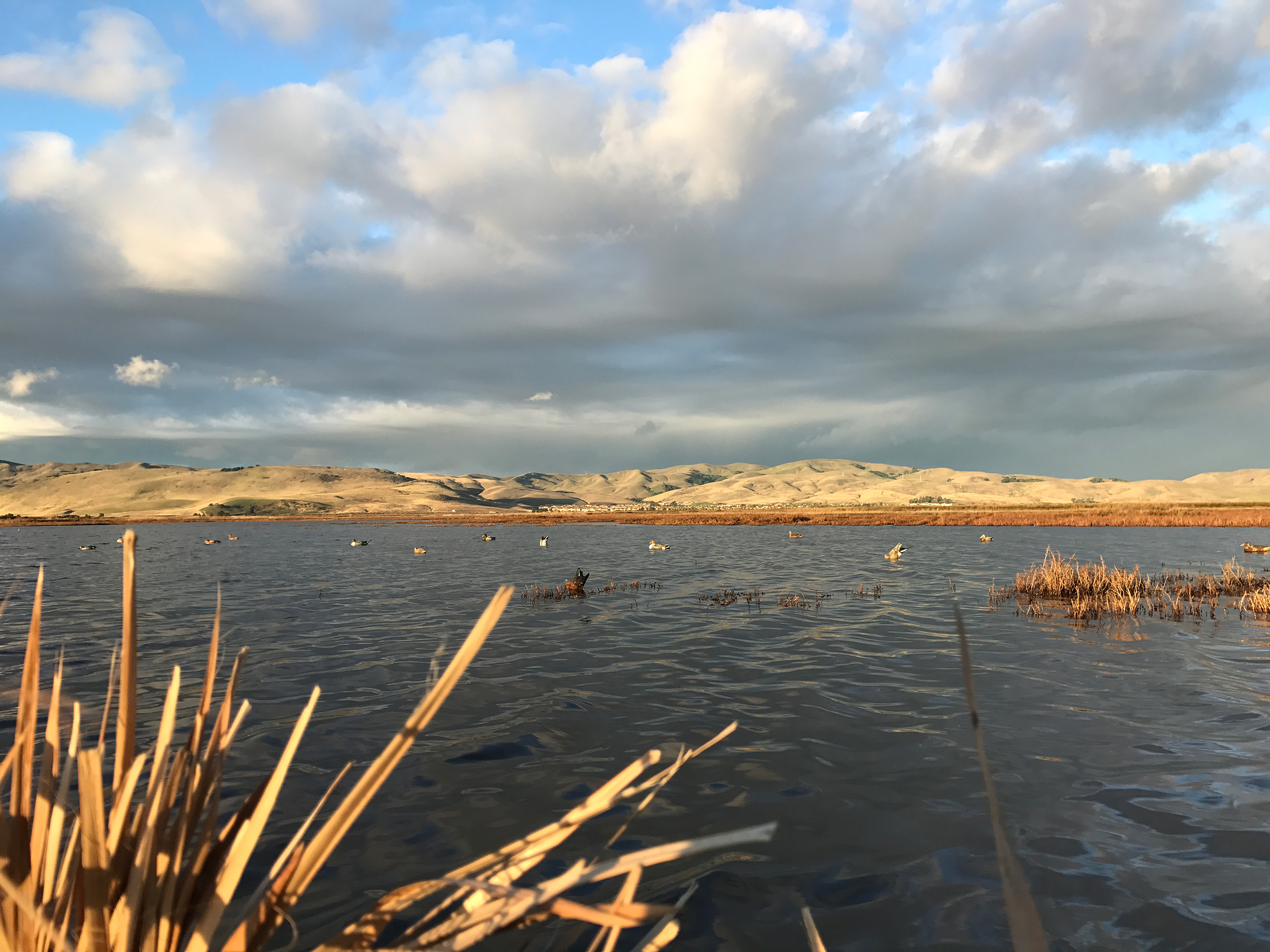 However, that was about where the similarities ended and Andrew was about to experience world-class duck hunting.

“It was remarkable when we got out there to set the decoys, we probably put 100 ducks in the air,” he said.

“When we got out in the morning there were hundreds of ducks but the real surprise was how the bird’s decoy, from my experience, the ability to just stand and not be covered in a pit blind and to have birds land in the decoys was amazing.”

Andrew got seven ducks but admits he let a few pass he wasn’t familiar enough with but he was most impressed with the style of hunting.

“We certainly get shots like that at home but some seasons I could count them on a hand or two. It is a different style of hunting and it is great to see them wings cupped and looking down at me.

“I’m certainly going to say if anybody is coming down here that the quality of the resource is phenomenal; today’s shoot would be considered first class, anywhere in the United States it would be a private club charging $250 000 a year.”

The experience also resolved a debate that had been raging at the Teal Club over what to do with dead eucalypts pulled out after a recent record flood. 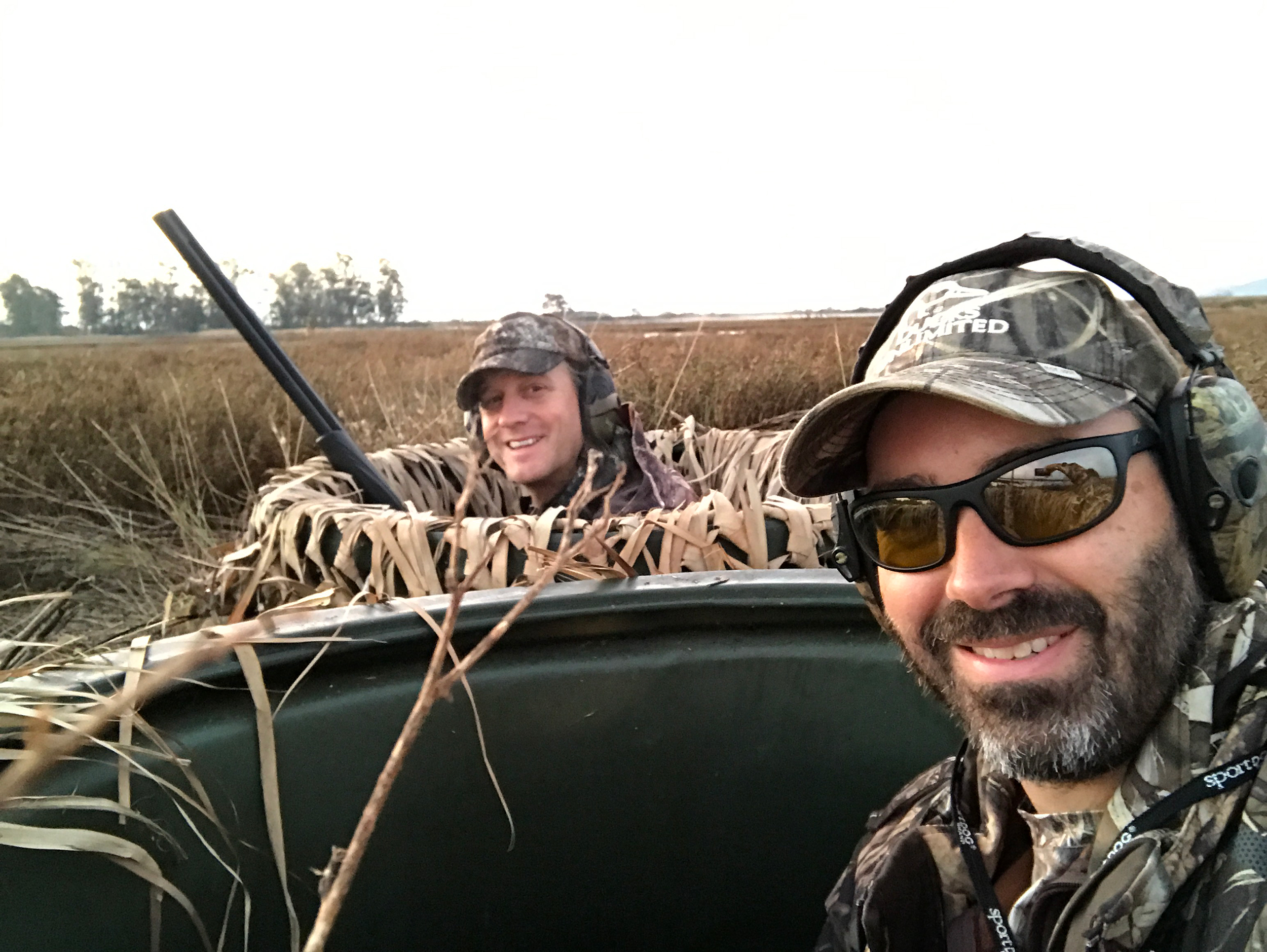 Andrew Bogan in the familiar surrounds of California

“We took trees out that were dead, all eucalypts, but the suggestion to take dead stumps and set them out on the marsh as preening islands divided opinion,” Andrew said.

“The way the wetland here has a whole stand of dead eucalypts with deadfall around it and how much the ducks were using it — looking at that certainly made up my mind.”

Andrew Bogan returned to America soon after the hunt, thankful for the assistance afforded by FGA and with a remarkable tale to tell over a traditional cocktail in the Redwood Room at the Teal Club.

No hunting trial for W...

A decade and nearly $20 million after it was launched, the Winton Wetlands is as dry as a chip. Billed as the largest wetland restoration project in the Southern Hemisphere, even the most casual observer would struggle to equate any notion of...

Field & Game Australia has welcomed Opposition Leader Michael O’Brien’s acknowledgement of recreational duck hunting as a lawful, long-time tradition for families. “Our position has always been duck hunting is a lawful recreational...