The weather was overcast and cool with no rain.

Eighty eight shooters enjoyed a 60 Tgts Novelty event which was held in conjunction with our annual come and try day which was attended by forty potential new members. 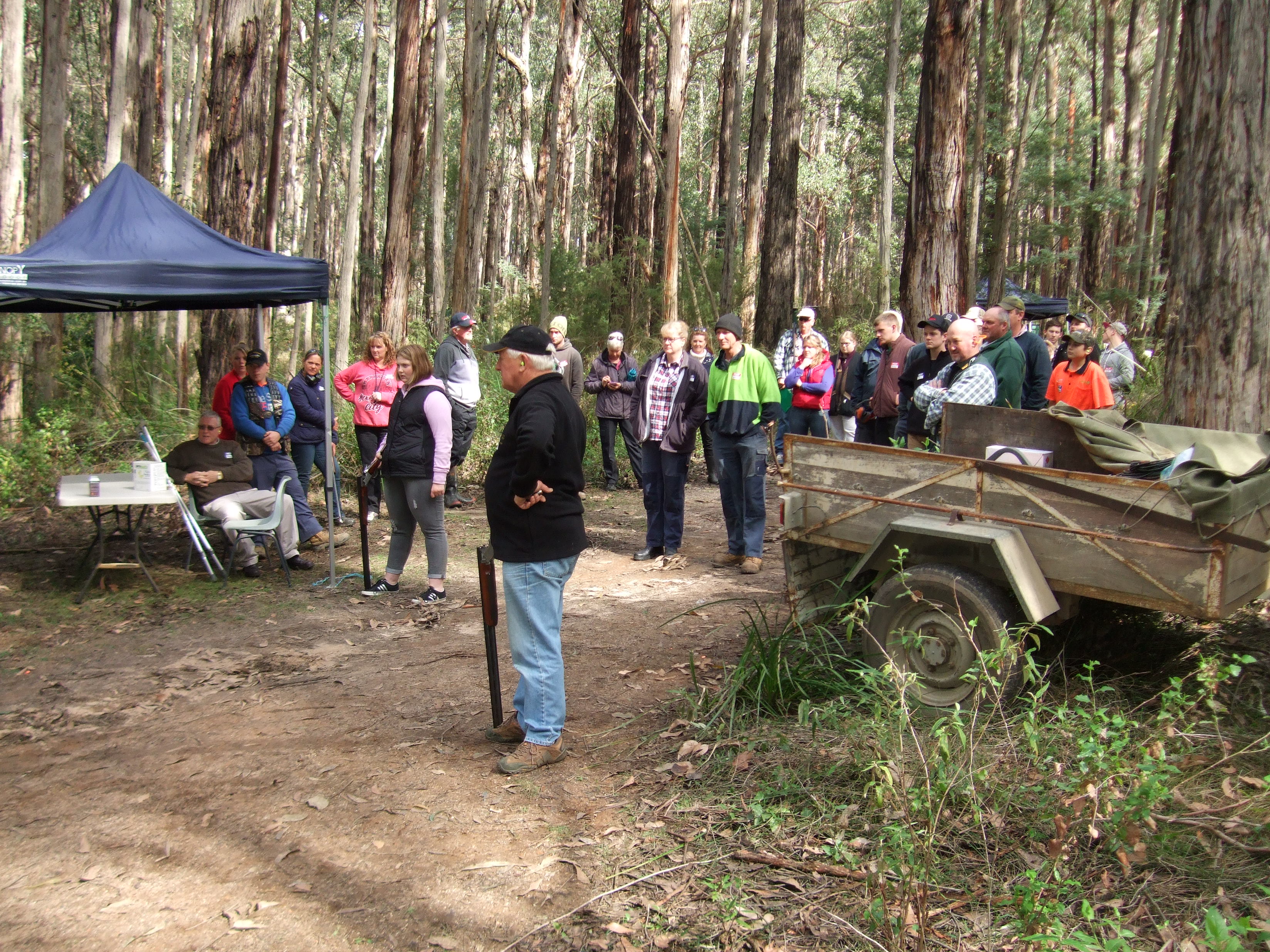 The other place getters are as follows.

The Fathers Day Raffle which was held to raise funds to purchase a defibrillator for the club was won by T.Hardman.

The next shoot will be a 75 Tgts Sim Grd event held on Sunday the 2nd of October starting at 11 am at Hallston.

If you are interested in trying Simulated Field Clay Target Shooting just come along, you will be made most welcome.

South Gippsland Field and Game also had their last fox drive for the year in August which was attended by twenty members who shot twelve foxes for the day, which made a total of thirty seven for the four drives for the year.